END_OF_DOCUMENT_TOKEN_TO_BE_REPLACED

Almost every group handles bosses slightly differently. As we progress through the tier we may change strategies. But we expect everyone to start out on the same page.

In the past we’ve recommended popular content creators like FatBossTV or Hazelnutty for our raiders to get a good understanding of mechanics. That said, we’ve really noticed that two new faces in the game have created resources will be excellent strategy builders and introductions for raiders both new and experienced. 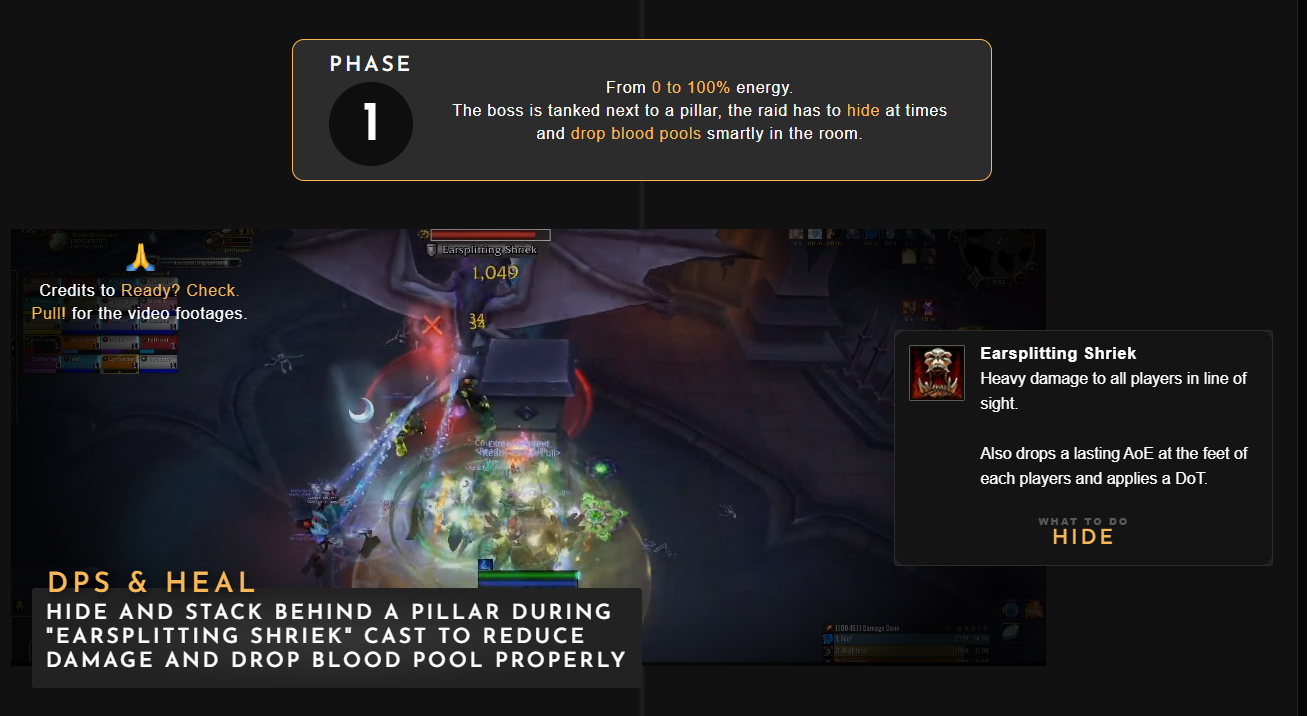 Mythic Trap has mechanic-by-mechanic breakdowns for each boss fight. The dev has filters what’s important to specific roles, and highlights the differences between normal, heroic, and mythic. It uses small, repeating video loops of each mechanic, rather than the whole fight. Clips have been provided by Ready. Check? Pull! and each fight also has a complete kill-vid at the end if that’s your sort of thing instead.

Side note: Mythic Trap has similar breakdowns for dungeons. Check them out for M+ tips! 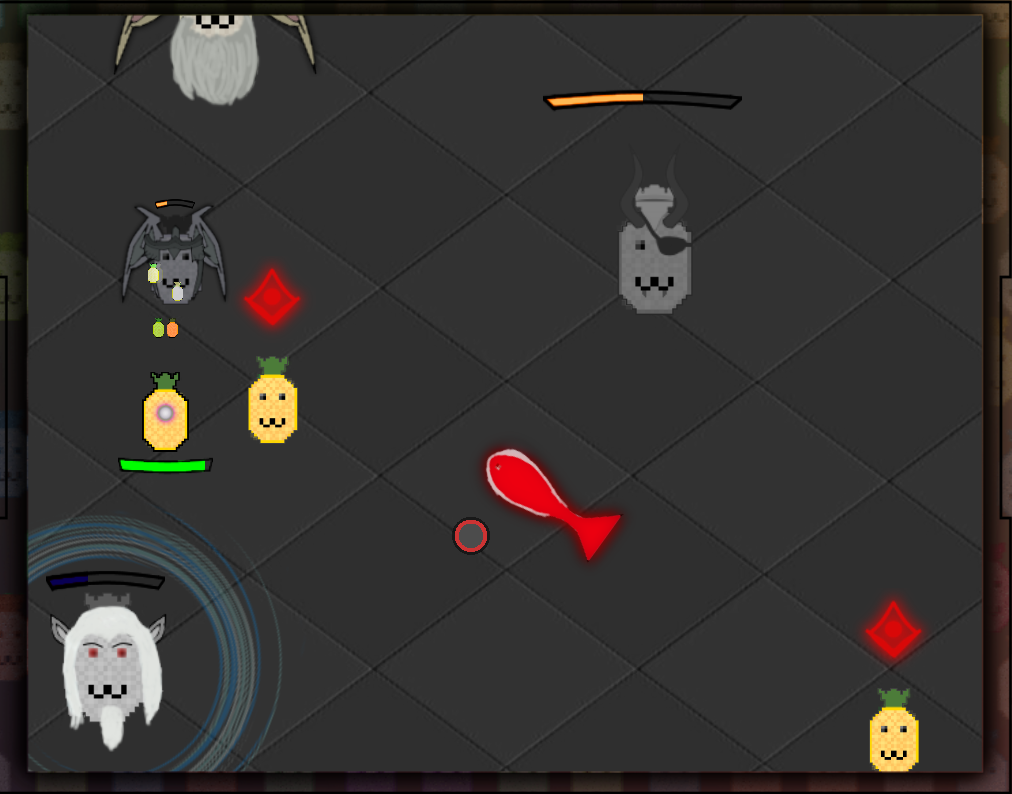 Tactical Air Horse built a minigame, Castle Pineapplia, that you can play in your browser that teaches the basic mechanics. It gets you playing the game before you play the game, and drills repetition of important mechanics – dodge donuts! Don’t stand between allies! Drop puddles against the walls! Combine with Mythic Trap’s guides and you should have a good memory and understanding of the basics for each fight!

Or, play it directly in the browser

Note: Outside of the start of the fight and whenever Inversion occurs, people should be better on stacking with their respective marks instead of being a continent away. Since Overflow happens more often than Inversion, it should be better to stack until it’s time to spread instead of the other way around. There’s also something about having more than 4-5 stacks at once, but it probably won’t kill by itself on heroic. Everyone that died last week was either soaking by themselves without a heavy defensive or stacked with just 1 other person and still died due to not using a defensive. END_OF_DOCUMENT_TOKEN_TO_BE_REPLACED

First up: Normal Battle for Dazar’alor will require 370 ilvl. Heroic likely 385, unless we blow through normal, then we’ll keep it lower.

Second up: Watch these videos and have a basic understanding of each boss come next week!

Third: Team Red (post incoming soon!) should fill out their planning sheet ASAP so that we can plan on when Red Team will be raiding.

I updated the Vanguard Donation document.

I removed a few donations and slightly reorganized the page as well.

Note that Blue items are currently being sent to Urostek, and Yellow items will be sent to Quetzie. Green items remain Lineda donations.

Remember: You only need to sign up for 1 spot, but you can always send multiple stacks of items anyway.

If you’re ever unable to find the link to this document, remember that you can find it on the left-hand box on the Raiding Home page under the “Required to Raid” heading.