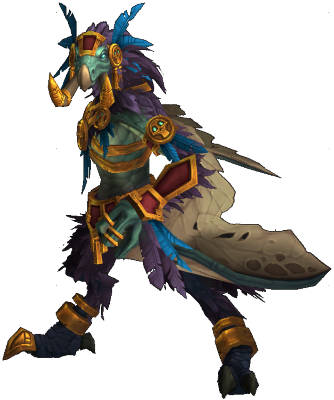 Tiraffe here, this post should help those on the weekend team help sort out positioning and finish off Heroic Sylvanas.
Phase 1 Intermission:
Healers should want to stand closer to the center of the room when the intermission starts (quadrant permitting) so they can stay in range of the rest of the raid. Doing so will increase the chance that one of the center arrows will end up on them. The center arrows usually die faster since there’s usually a big clump of them; the faster a healer’s arrow dies, the faster they can stand still can cast. It is okay to orient along where the center of the arrows are being dropped rather than the actual center of the room for the sake of staying in range.

Melee should be trying to get into melee range of someone else’s arrow while giving themselves enough slack to get pulled if their arrow is on the outside. Dps in general may want to hold onto dps cds through the 3rd set of chains (if 3rd chains actually go off), so they can quickly blow up the intermission chains.

Phase 3 Heroic introduces the Banshee’s Fury mechanic, which is a raidwide damage cast Sylvanas does. Fury does additional damage (about 10k) for every instance of puddle dot (Banshee’s Bane) on someone in the raid when Fury’s cast finishes.

Don’t forget that moving between platforms requires walking off the blue edges of the platform, marked in blue here. Lust on 3rd platform. Boss dies once she goes below 50% health. F

or the phase itself, there are 3 goals here: 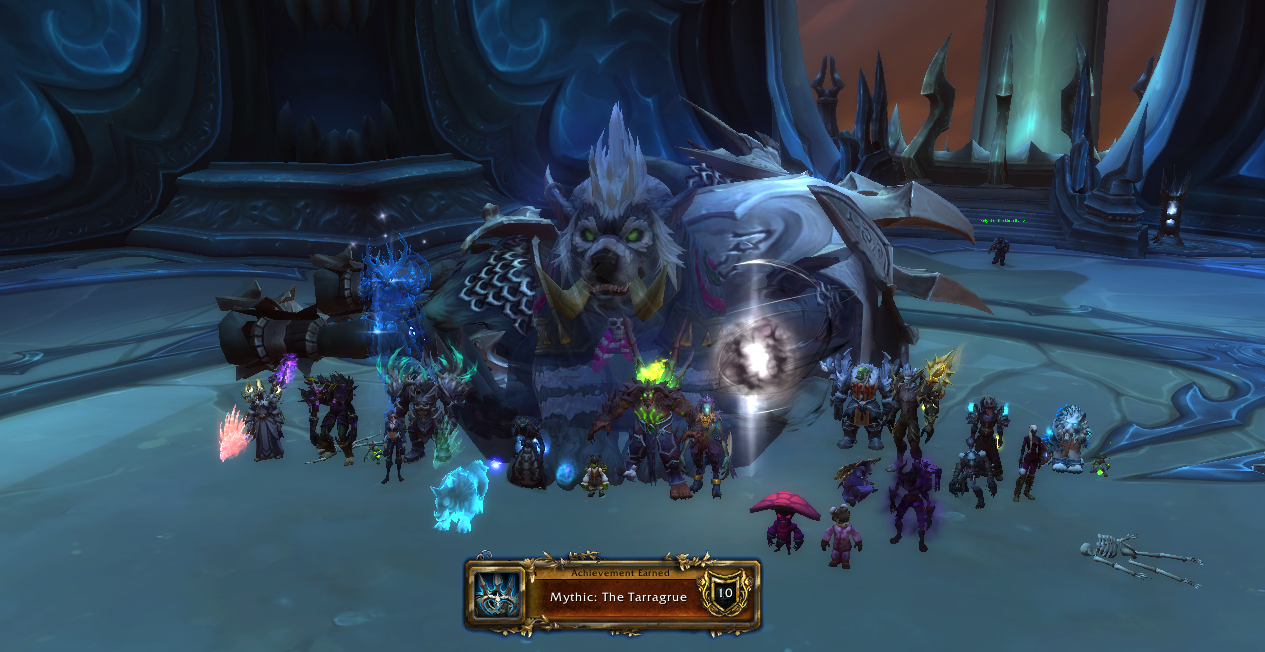 Congratulations to the whole team and the guild. The team put in a lot of hard work, but the team couldn’t do it without the guild’s support.

Fun fact: This is the fastest the guild has progressed through normal and heroic so far (spent 1 day on normal, and the first mythic kill was only 5 weeks later!)

Once again, the raid leads are asking you to be critical of your performance. Those who were around in Nathria remember this; for those who are new, don’t sweat.

We’re asking you to send Tiraffe and/or Quetzie a self-evaluation of your performance thus far in the tier. Consider what your strengths are, and where you are struggling. We ask that you tell us 3 things that you can improve on, and how you intend to do so (please be more specific than “die less” or “higher DPS”). These evals don’t have to be long – a few sentences is fine.

END_OF_DOCUMENT_TOKEN_TO_BE_REPLACED 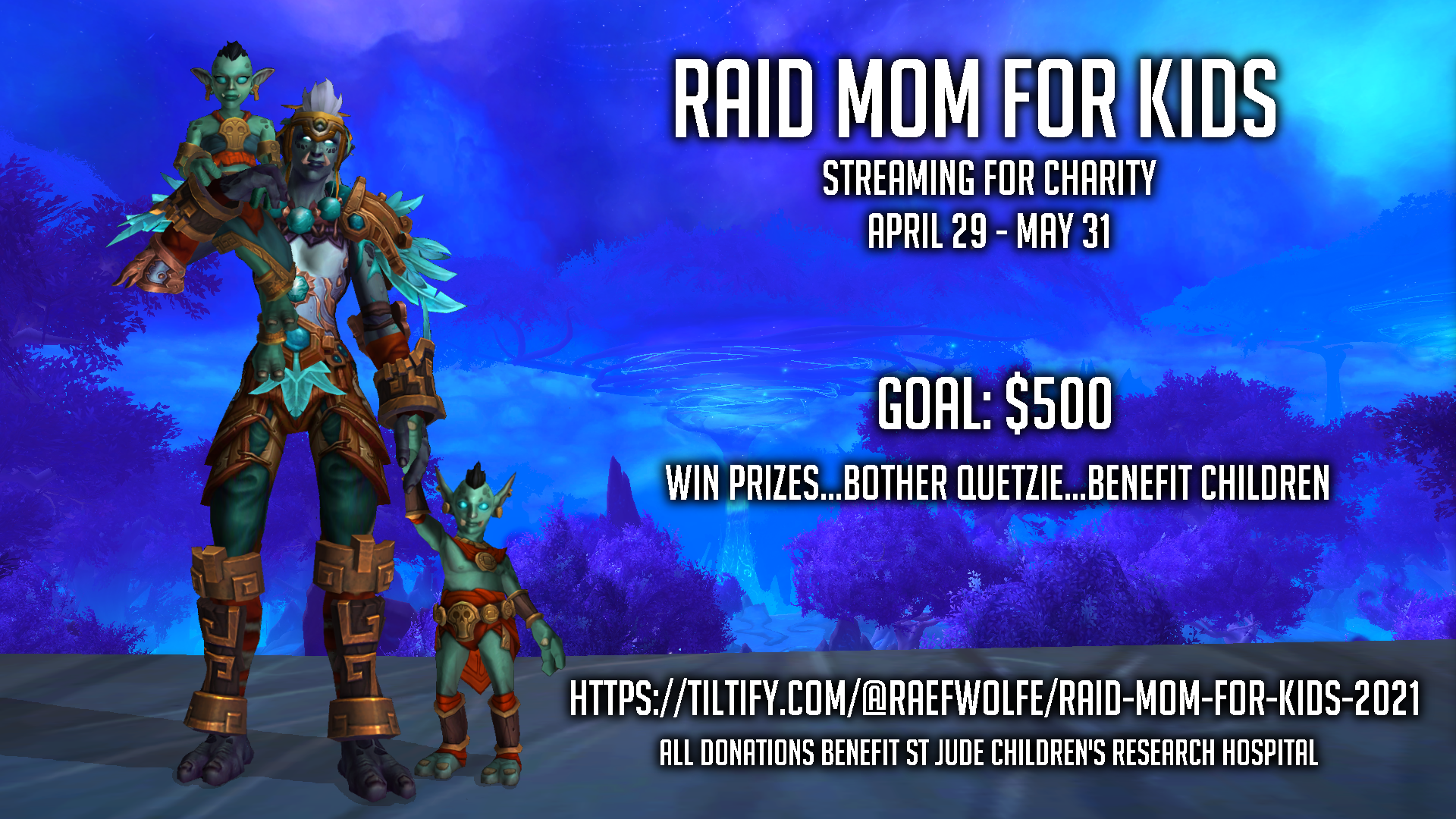 It’s that time of year!

For the last several years, I (Quetzie) have been doing charity streams to benefit various causes. I started in 2019 with St. Jude Children’s Research Hospital, later raised money for a MoD family in need that fall, and last year donated $500 to various COVID-19 PPE causes. This year I return again and am looking to raise $500 to donate St. Jude Children’s Research Hospital with their yearly PLAY LIVE campaign.

END_OF_DOCUMENT_TOKEN_TO_BE_REPLACED

Since the last raid roundup, the Mythic team has reached 9/10 heroic and 1/10 mythic. The Weekend Warriors are 10/10 normal and 3/10 heroic. Neither team has advanced this quickly into new content before, and both teams are experiencing the pains of fast progression and the stress of improving quickly. We’ll be going over some of the difficult areas that members of each team needs to focus on to get over their respective hurdles – mostly down to better communication and positioning.