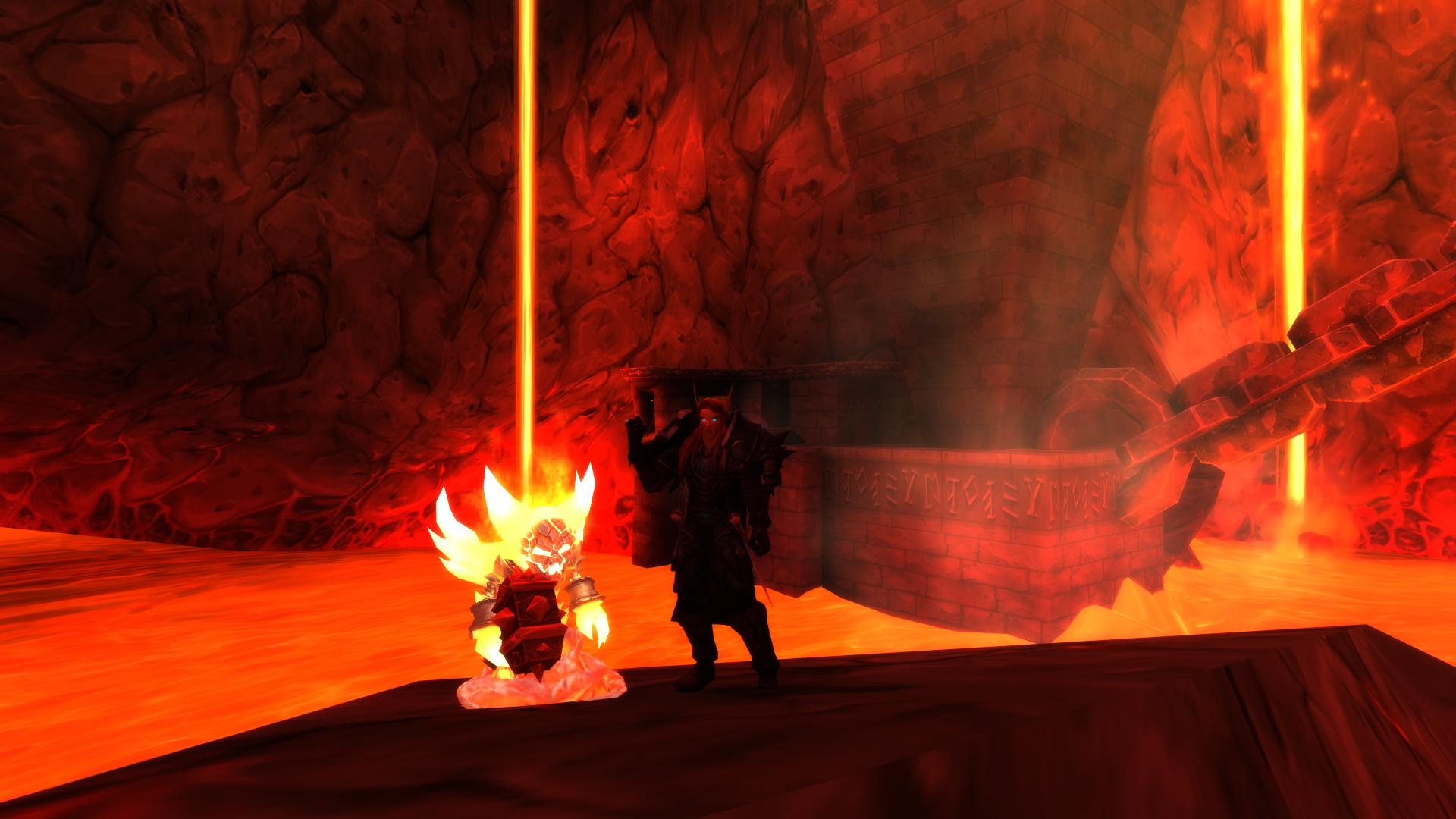 Congratulations to Sephirothina for winning this weeks raffle for 10,000 gold! Check our Discord server for more raffles and events!

END_OF_DOCUMENT_TOKEN_TO_BE_REPLACED

Do you guys have favorite add-ons, useful macros, or must-have sites that you use on a daily basis? Something atypical (everyone has DBM!) that you think can help your fellow guildies out? I’m compiling that kind of info on our Member Portal page, and could use your help! They can be class-specific, boss-specific, or even general or silly! Submit Feedback here, or message Quetzie on Discord. You’ll be credited for your additions on the site, too 🙂

END_OF_DOCUMENT_TOKEN_TO_BE_REPLACED

Congratulations to Khaanaatra/Udderlyprot for winning our first Discord only raffle for Ministry of Defense members! He ended up winning a Sapphire Panther Mount. Look for more raffles and join our Discord server!