(I know, I know. I missed a few weeks – I’ve been absent a few Saturdays due to IRL business. I don’t remember a lot from previous weeks, but I’ll try to fill in important notes where I can)

Time for our second Raid Roundup!

I don’t remember much, except for Portal Keeper being a struggle. Positioning was a big issue for everybody that stayed with the boss. Lots of people being hit by lasers.

Portal Keeper continued to be a struggle / DPS check. Eonar and Felhounds are on farm. I was absent for Saturday’s raid, so no commentary from me.

Raid Lead Comments: We still need to really nail down the mines on High Command. Lots of people are not watching their feet. We also seriously lack the DPS to take this down efficiently – partially because people are dying so early. This is also the first week where we proceeded to wipe a dozen times against Varimathras. Tanks – PLEASE be aware of your positioning. This fight is 95% you. We also had a few wipes due to DPS not understanding the rot-spread mechanic.

(On a side note, May 9th we had a bomb-ass demon hunter for a while named Kath. Tank DHs, check out the logs if you’re curious to improve!)

This is the first week where I started to analyze Potion of Prolonged Power usage. You can see usage for all fights on May 12th here.

That being said, we got our first Varimathras kill this week on May 12! Congrats everyone! 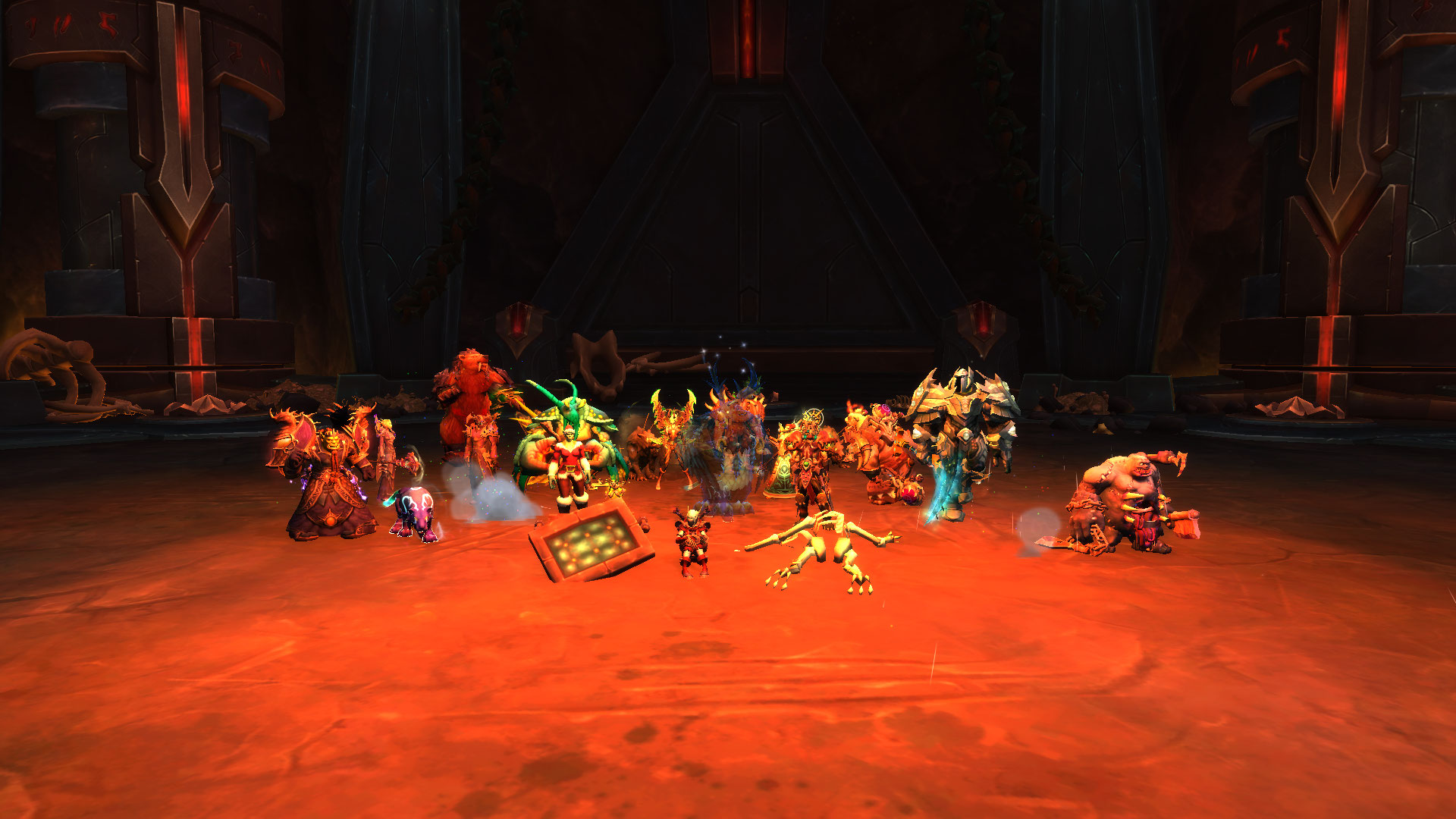 High Command was a struggle again. Too many dying too early, too many people stepping in bombs. Imonar was an issue as well…DPS are not running their Sleep Canisters away from others fast enough.