Thank you to everyone who came to the mythic raid planning meeting! We know not all of you could make it, and some of you want notes to review, so this is a compiled list of topics covered – and one not! – from the meeting.

We highly encourage everyone to review this sheet, even if you already attended the meeting. For one thing, there’s a note of something we forgot to mention (about performance reviews), and for another, it’s an easy reference for what was a moderately compacted meeting.

Q&A (anything unable to be wrapped into other sections)

Great job in BFA, everyone. We can’t reiterate enough how proud we are of the whole team this expansion. We look forward to the things Shadowlands will bring us. Stay tuned for information on what you should do daily, weekly, etc if you want to stay on top of your game. 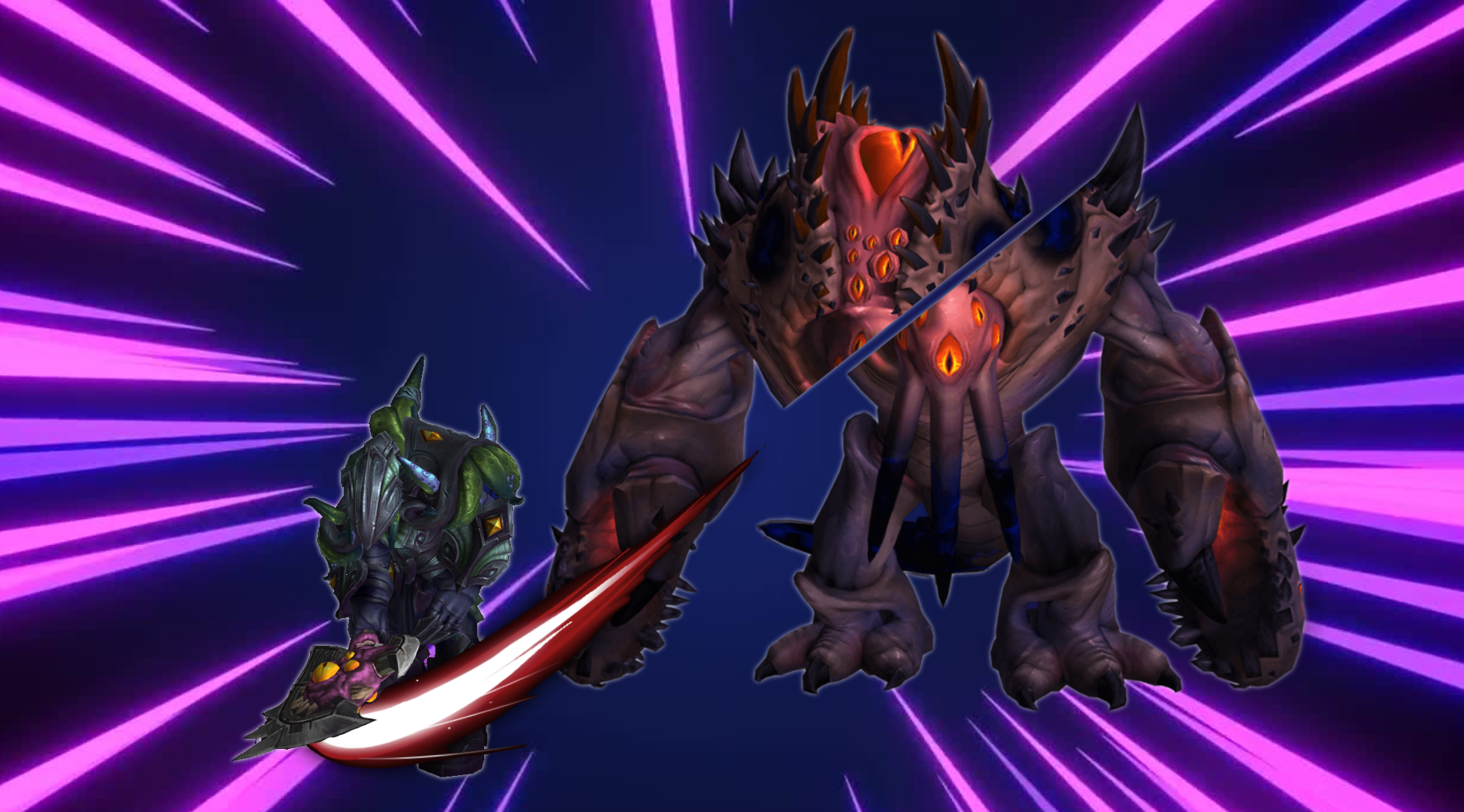