Thanks to Arianrhod for putting together an incredibly fun and rewarding event last Saturday!

Altogether, we had 20 people attempt to hunt us all down, with 11 successfully deciphering the clues to all the officers.

Did you miss any clues? Check out the hints and their locations!

Urostek: At his usual capital city hangout. D-Fence!
Harmesi: We used to train mages here until we moved to help fight the Lich King
Quetzie: Owls, pterrors, bats, and crows; Different druids, different forms. Quetzie looks across the place where training them was once the norm.
Grimmbrew: With the Gordok I stand, waiting on a champion in dire need.
Jibbles: No, I’M the Gobbo King and I’m taking over the palace!

Did you figure them out? 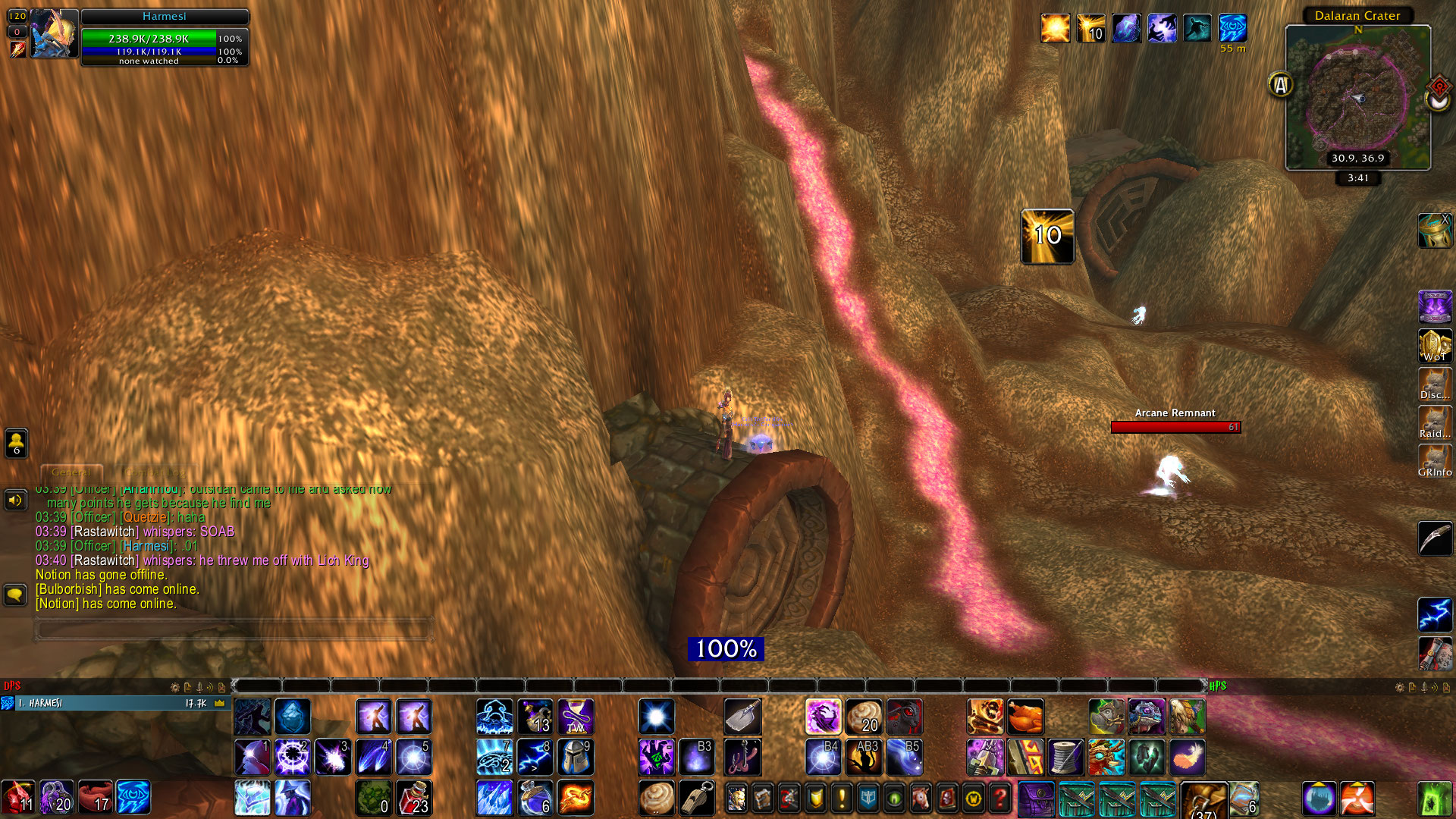 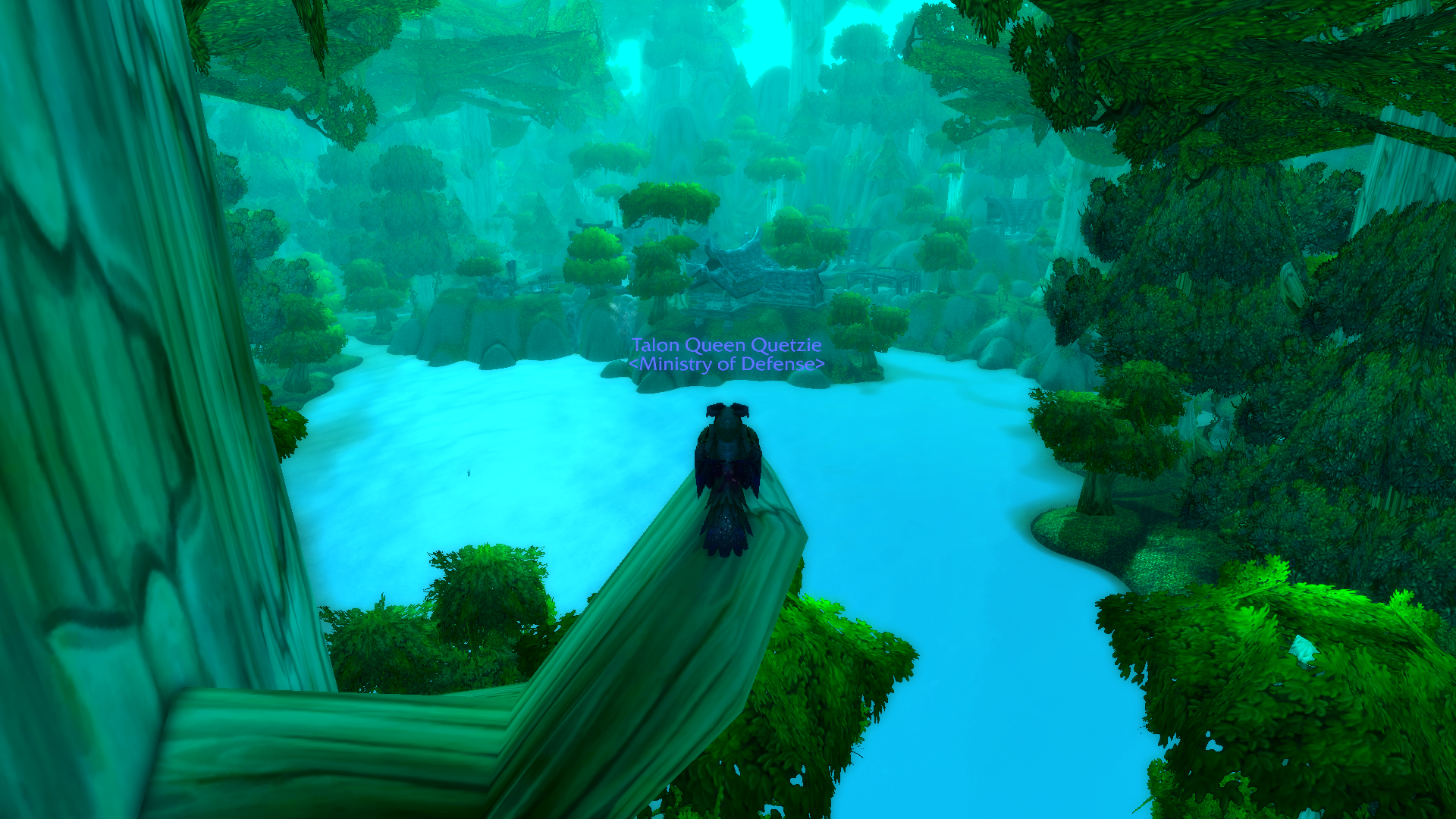 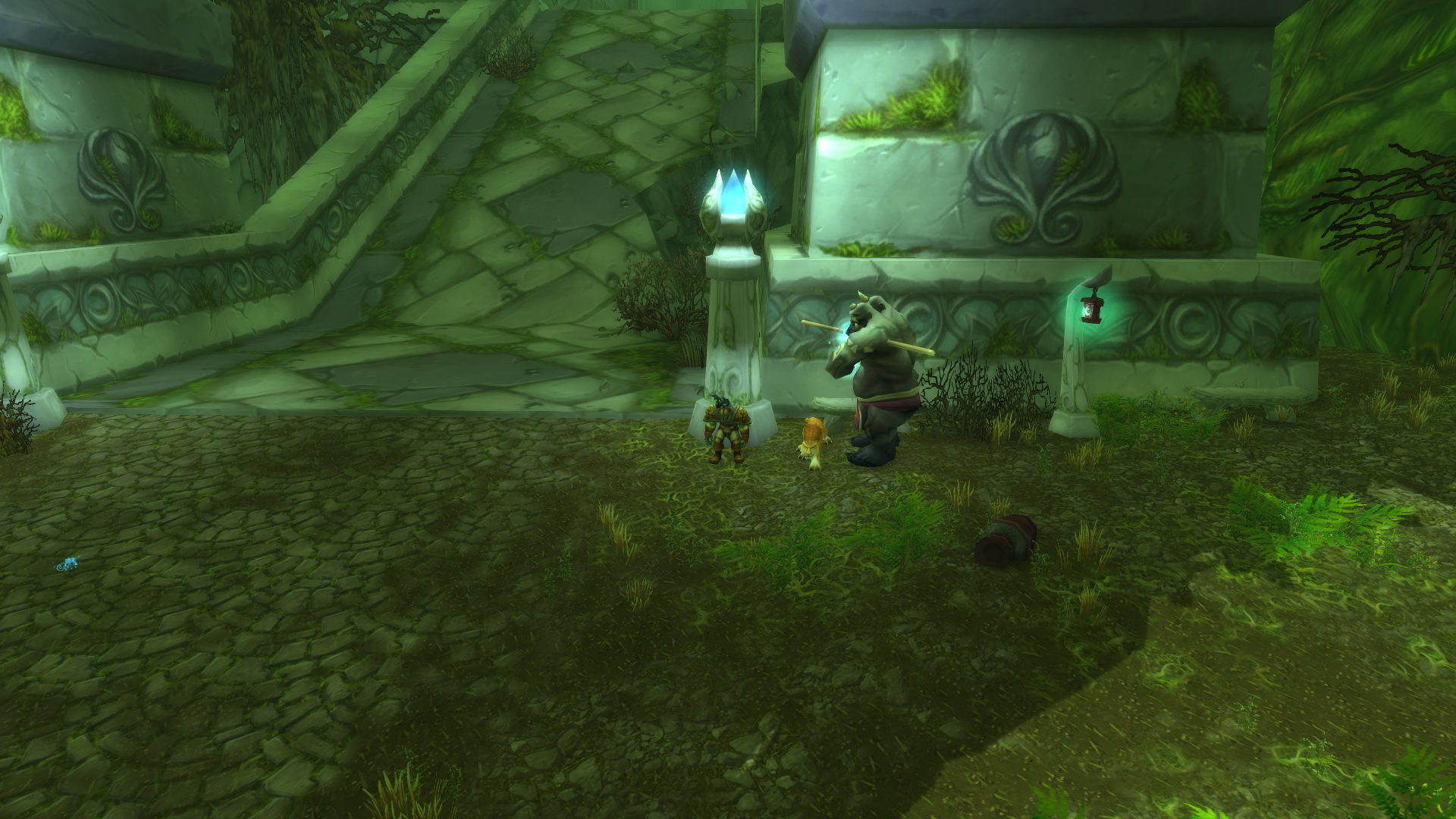 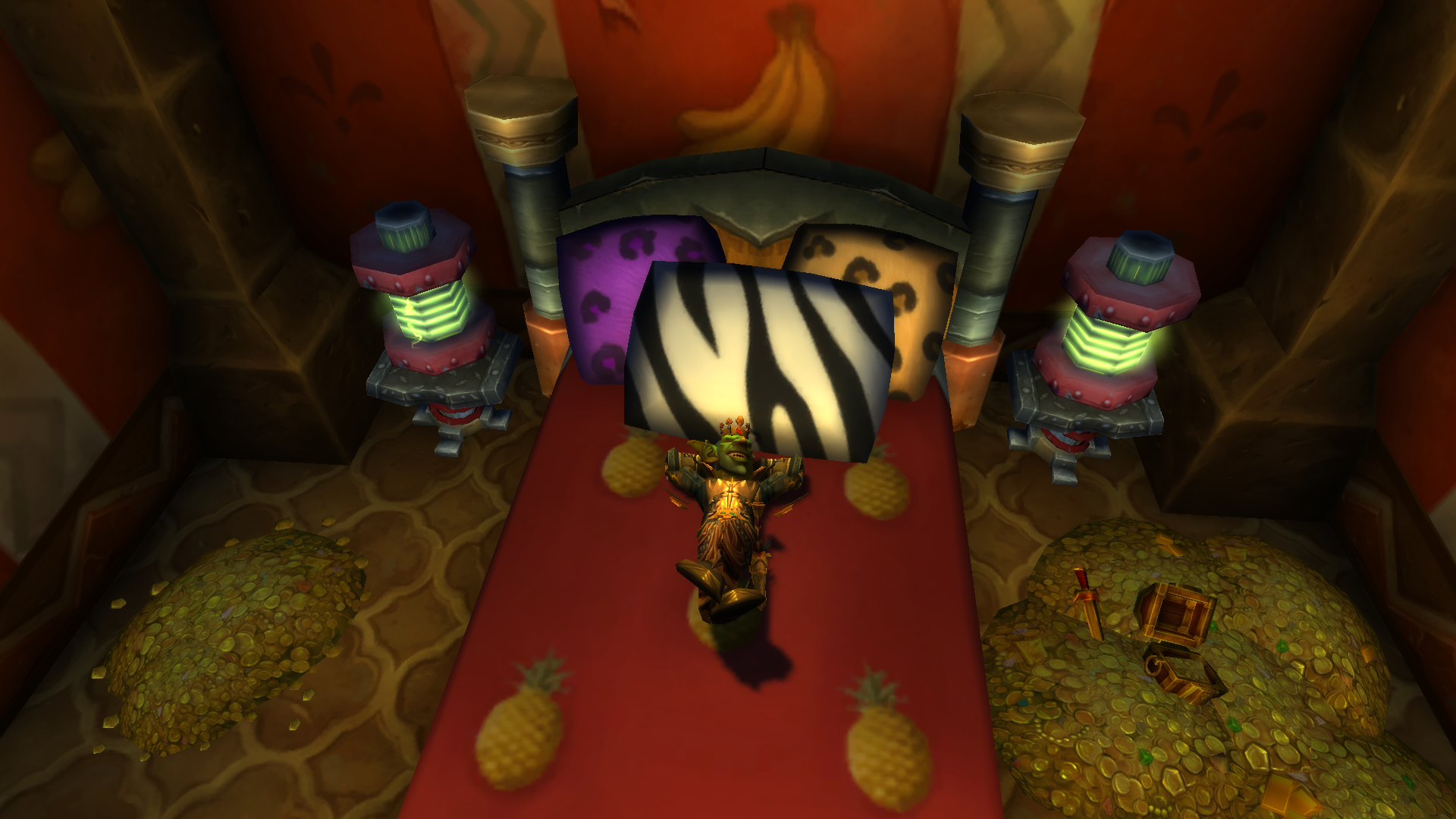 Round 2 was trickier than round 1!

Lineda: With bark of steel, the trio stands. Forever petrified by evil hands. Crazed, corrupted, Furbolgs, more, deep in the woods of northern Kalimdor.
Arianrhod: Door to Crushing Bones and Cracking Skulls
Deathhoss: Among the poor and transient I stay, a failed payment led to this place in the west, where my brotherhood made a home
Zextol: Atop Lei Shen’s ORIGINal resting place.
Telann: Say what? Corgi butt. Or Corgi butts drive me nuts.
Bulborbish: When Blightcaller finishes a campaign, he can’t help but return to what was once his home.

Did you figure them out? 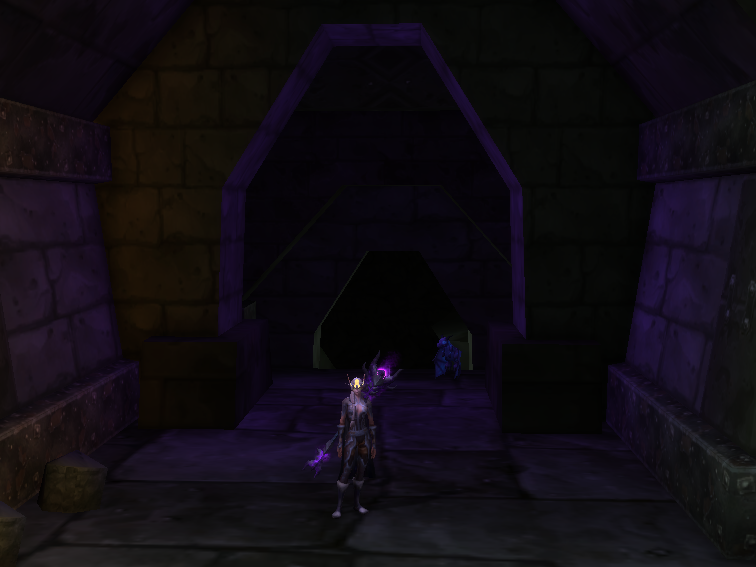 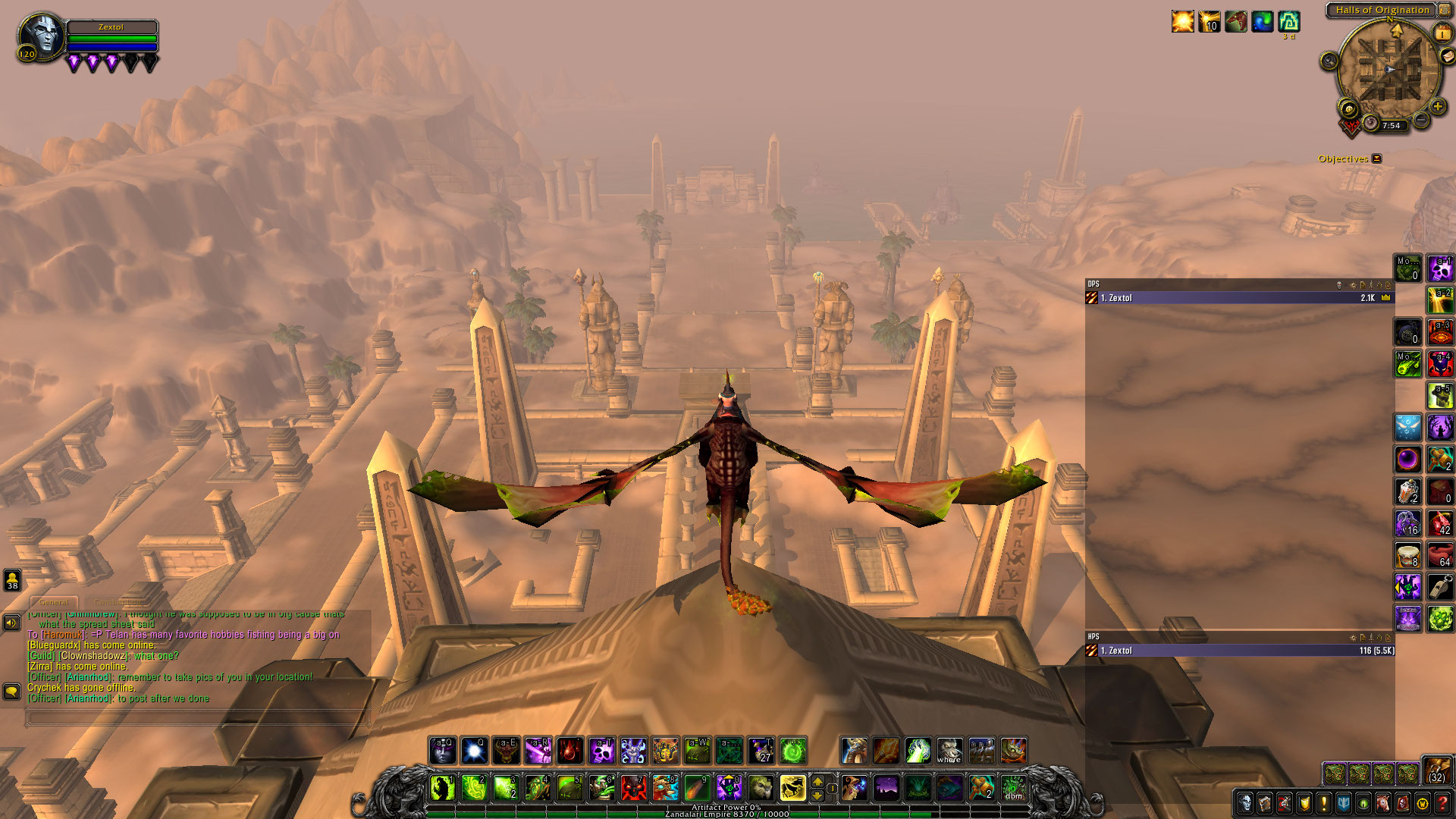 Everyone who participated was entered into both a 20,000 gold raffle and enough bones for the Albino Raptor!

Congratulations to Clownshadowz for winning the gold. As a newer character, that gold will be put to good use, I’m sure! 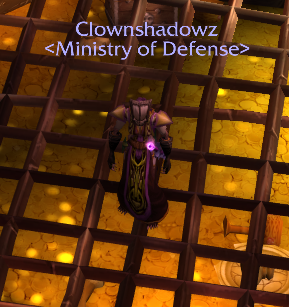 Congratulations to Vaughna for winning the Albino Raptor! 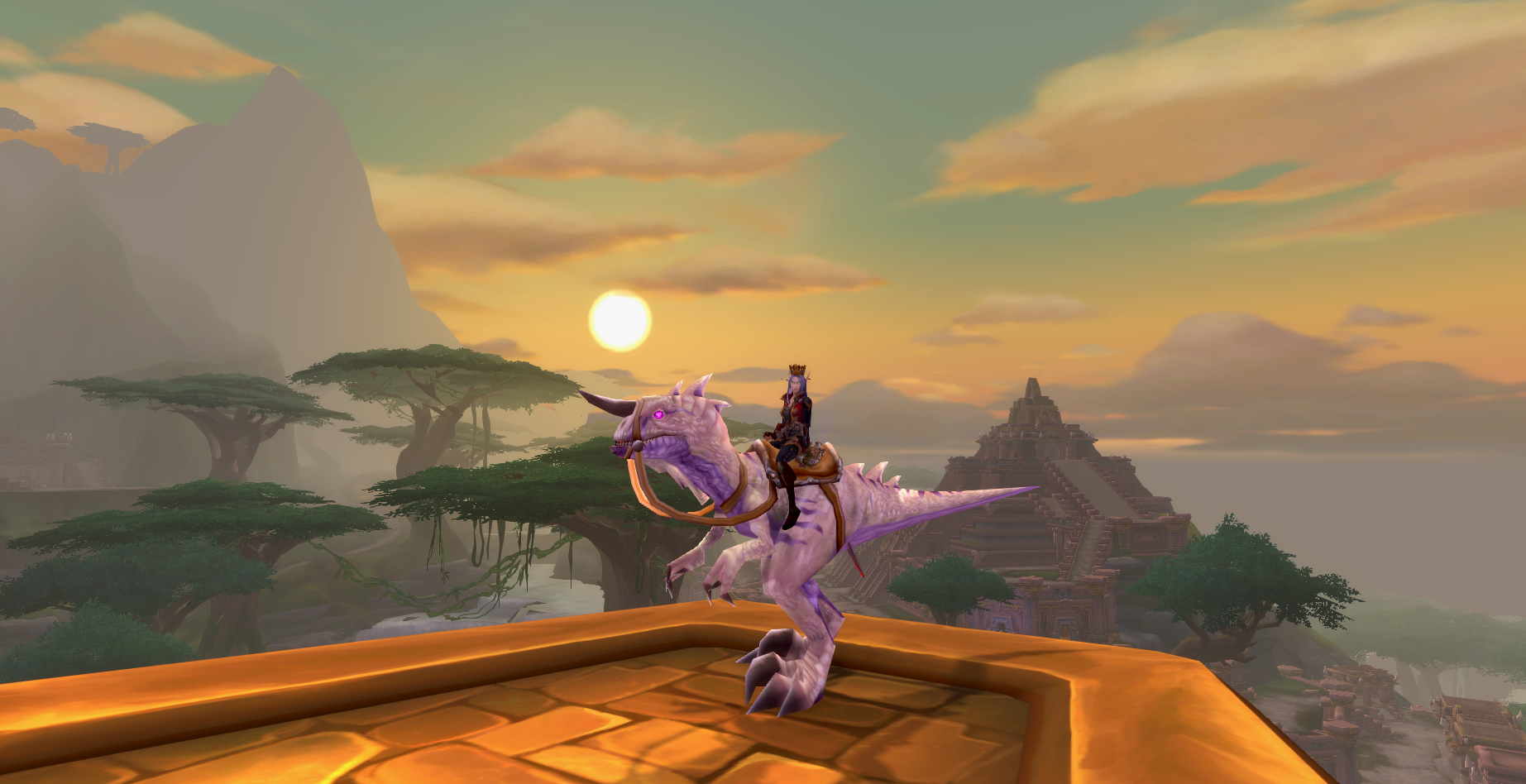 The Grand Prize reward for finding all officers was to be entered into a raffle for an in-store mount of choice. The winner was Gary (Elide). Congratulations! 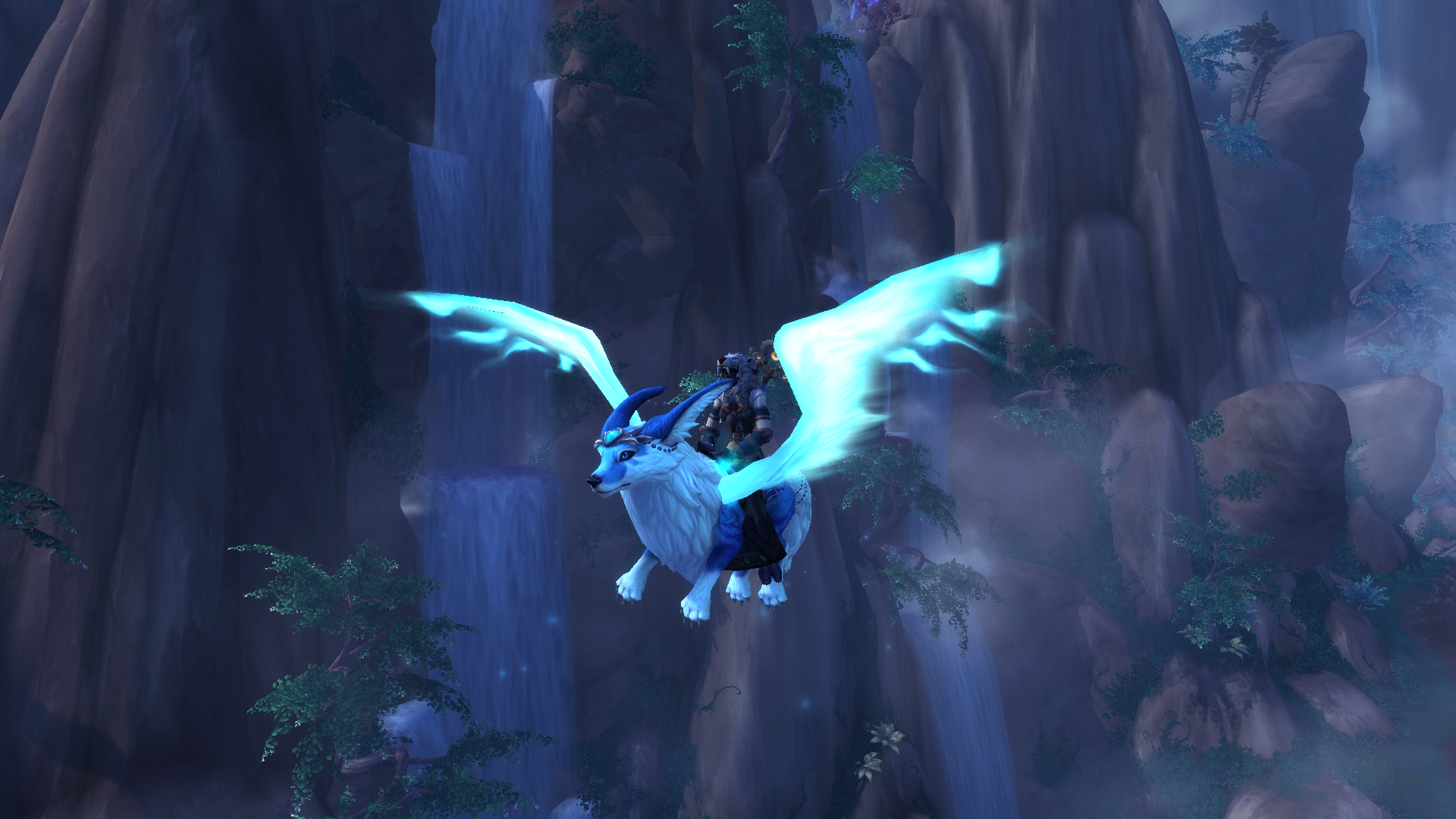 The officers all had a blast with this event and we’ll definitely do it again. We may change a few things up (maybe we’ll be themed, like only in Pandaria or Northrend) or we may decide to really stretch out how far you can fly on flight paths and have you bouncing around the continents even more!

Thanks to Arianrhod for organizing such an awesome event, and thanks to all participants   we’ll see you next time!